In an era of reboots and sequels, can Child’s Play live up to the original? 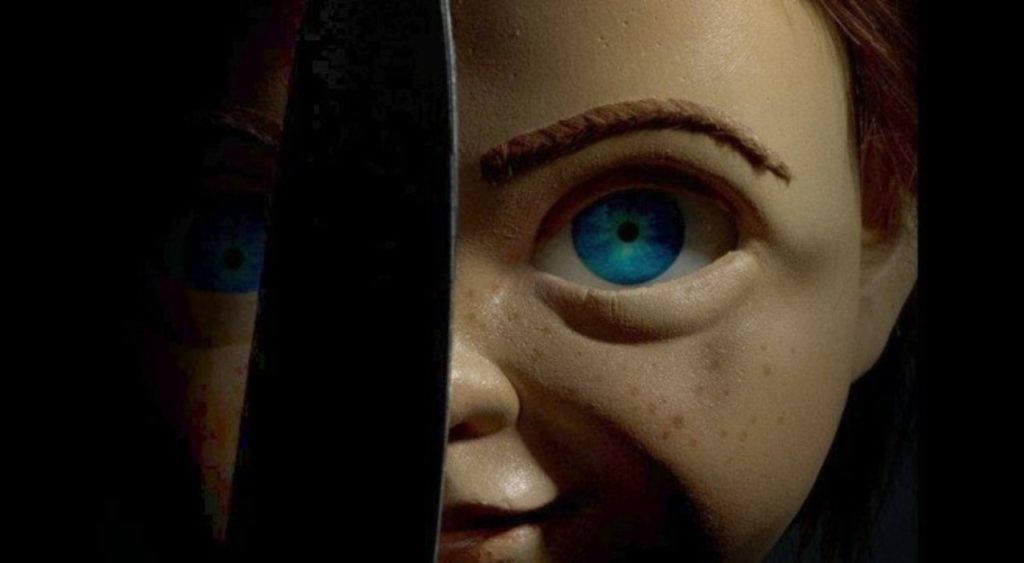 I watched the original “Child’s Play” many years ago and enjoyed it at the time. But then again, I was much younger and easier to scare. When going into the theater for this version of the film, I wasn’t expecting to be scared like I was as a child but was hoping that this film would contain some of the magic of the original, or at least entertain me.

“Child’s Play” starts with an infomercial about the new Buddi Doll. The new best friend for your child that can connect to home smart devices, just like Google Home or Amazon Alexa except for this film it is called the Kaslan Hub. Oh, and it connects to the Buddi Doll, so instead of telling your TV to turn on via voice command, you can tell your doll to tell your TV to turn on. Why you would want to do that? I don’t know, other than to setup the plot of this film.

The characters are more or less the same as the original, or at least they have the same names. The mother Karen Barclay (Aubrey Plaza) is a young single mother who gives her son the much too old for dolls Andy (Gabriel Bateman) one of the Buddi dolls. What she doesn’t know that the audience does is that this one was programmed by a disgruntled worker in the factory, where apparently each doll is individually programmed and the programmer has the ability to disable the safety protocols on the doll before putting it into a box on the truck. Yep, no convicted murderer Charles Lee Ray possessing the doll in this film. This is the more real version telling us what could actually happen in real life, so as to scare us with reality! We also have the friendly neighborhood cop and some friends of Andy added to the film to round on the supporting characters. The supporting characters are so by the numbers Hollywood supporting characters it’s laughable. The friendly black cop, the fat friend, and the friend who is a bad-ass girl. Oh, and we have a jerk of a boyfriend for Karen that even makes ugly faces when he pees. It’s obvious he is going to die because he’s a jerk, that Karen the young mother who just moved to the city with her son doesn’t notice it. But Andy sees what a jerk he is, and so does Chucky.

Aubrey Plaza is enjoyable in a roll the varies from the “Parks and Rec” character we all know her as. And Gabriel Bateman does a decent job as a boy who doesn’t have many friends and is trying to stop a killer doll from killing people. But in looking at his IMDB credits he’s got plenty of experience on the screen so it should be no surprise he can pull this film off.

“Child’s Play” is not a long film at 1 hour and 28 minutes which makes it an easy watch in the era of 3-hour movies. However, if you want something that will scare you about the modern world of the Internet of Things connecting all our home products, check out Ray Bradbury’s The Veldt. The downside of rebooting films is that they are always going to be compared to the original and after watching this version, I think I prefer the paranormal aspect of the doll being possessed over the rogue programmer. And I get enough warnings about the world we live in I will watch an episode of “Black Mirror”. When it comes to horror on the big screen, I want to be scared, even if just a little bit. Something this film doesn’t do. 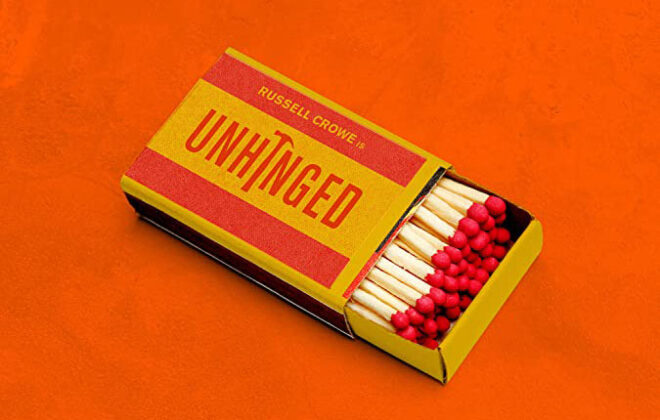