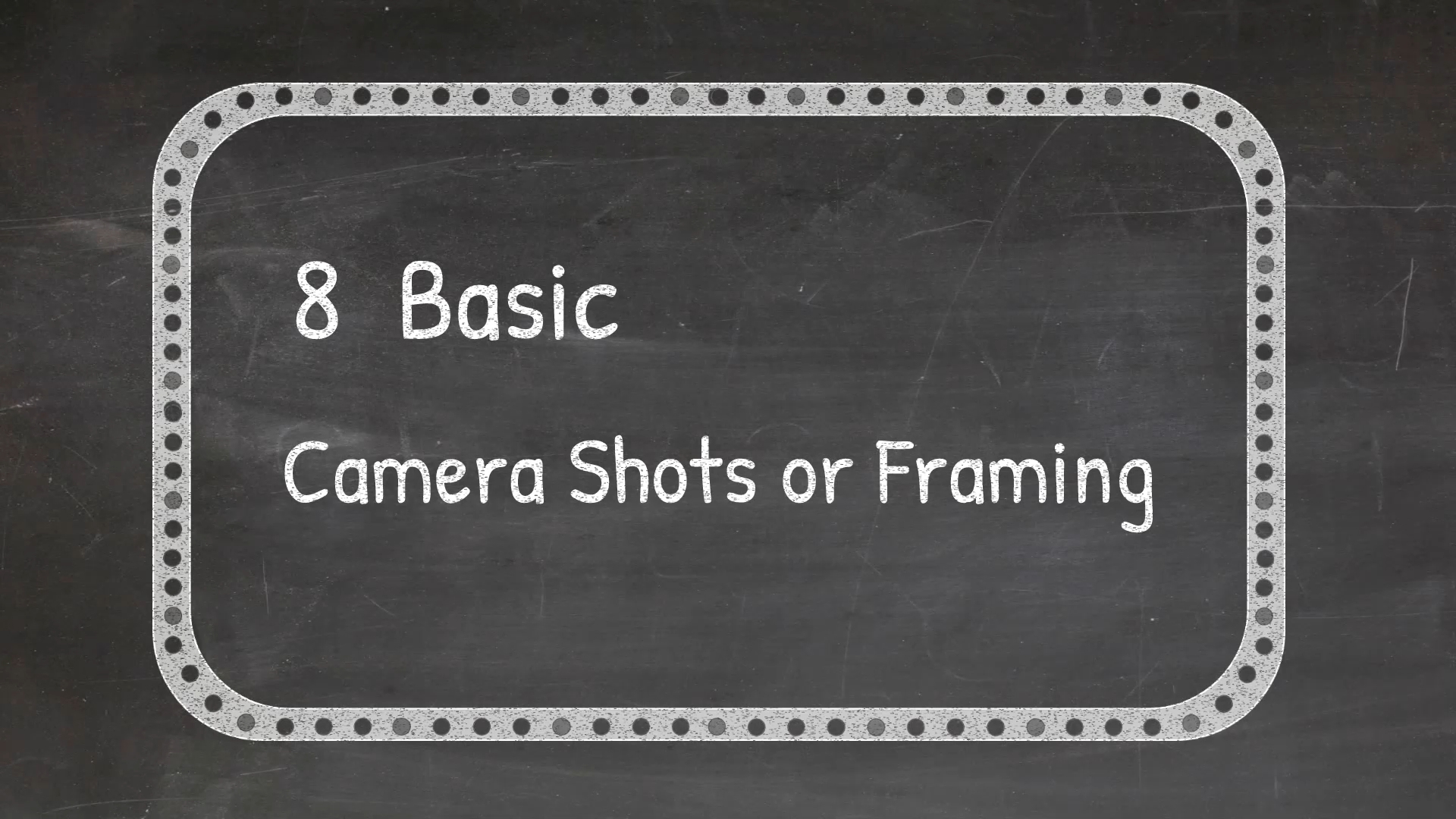 Types of Camera Shots for Framing an Image

One of the first things a filmmaker needs to learn is camera shots. Since filmmaking is a visual medium we are not just telling the story through the dialog but also by how we frame what the audience sees on the screen. By learning the terms used the writer, director, and camera department will all be on the same page when it comes to communicating the vision.

Here is a list of some of the basic camera shots that you will need to know when making a film.

An extreme wide-angle shot that shows a broad area and the subject is usually in the distance. This helps to establish the location or scene that the character is in.

A bit closer than an extremely long shot. This gives the audience a better idea on what the subject is, while still showing the setting.

Also called a wide shot. This shot usually fills the frame with the subject.

Also called a full shot. This is tighter than a long shot Usually fills the frame with the full person or people.

This will show part of the subject usually cutting them off at the waist or legs. 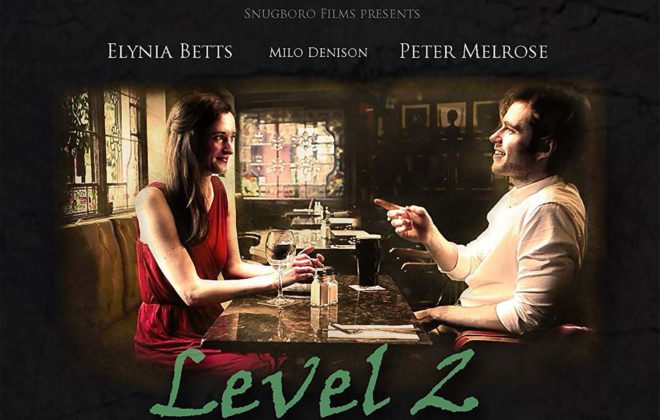