Don’t be fooled by the length of the title and the little confusion you feel after reading it. This movie is actually worth the viewing as it brings you into Kim Cannon Arm’s world of arcade games and his quest to play his favorite ‘Gyruss’ in one sitting for 100 hours. With this impressive task, the creator behind this eccentric documentary Mads Hedegaard becomes our guide from beginning to end. Introducing us to the characters and informing us of all the many fascinating facts we need to know to not only understand Kim but also fall in love with his place of joy.

The film is based in Denmark and centered in a small town where there lies a bar called ‘Bip Bip Bar’ an arcade pinball space where Kim and his mates originally met and frequently hang out, this is also our starting point in getting to know all of them. There are many different layers or should I say I levels regarding each person, Mads highlights Kim, Dyst, Carsten, and Svavar differently based on their favorite arcade game and describes them visually and audibly throughout the film in the style of their respective games. This is how we get to know them separately, distinctively and how being a part of the arcade world plays a big role in their lives.

There are a lot of feel-good nuggets in the film that make it worthwhile, finding out the reason behind the goal, and watching everyone come together to carry it out and the results themselves are really rewarding and inspirational for our own paths in life. We see these intelligent, determined people who society deems as outcasts, come together to form a community that is a safe space despite life’s struggles such as grief, anger, risks, and comparison.

What brings the film to life is the editing as it imitates the art of the games, plays with colors and contrast, and makes the documentary fun and enjoyable to watch. The soundtrack transports you to the early 70’s which brings a nostalgic element to it and will surely remind you of your own experience with games if you had any during childhood. If you didn’t, I have a feeling this humourous Danish film could be the trigger for a resurgence in arcade games worldwide.

The themes the film touches on are friendship, determination, and a series of losses that make up great wins. I recommend watching this as you will undoubtedly walk away with something, whether it’s Kim’s zeal and willingness to never give up, Carsten’s love and appreciation for music, Dyst’s inventiveness with words, or the way Svavar encourages his friends. In the end, there is something to learn from each of them, and just like a cannon arm, it cannot function well without all of its parts. For Kim, his strength was his friends and vice versa which is what this documentary shows and will continue to pass on as it reaches a cinema near you. 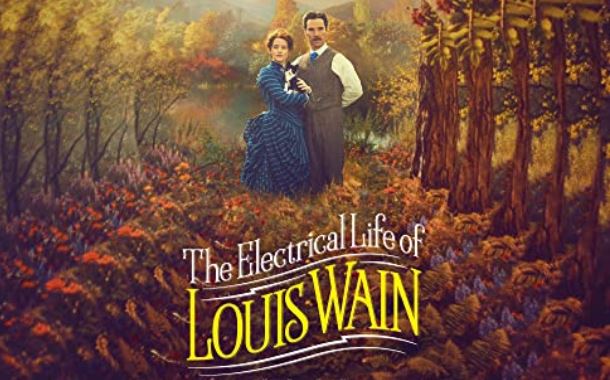