Gringo is an easy to watch dark comedy that will leave you with a smile.

Directed by Nash Edgerton, Gringo follows businessman Harold Soyinka (David Oyelowo) who is down on his luck, worried about losing his job at a pharmaceutical company, and who also happens to be running from a cartel in Mexico. Harold has this problem, he is a nice guy. And being a nice guy doesn’t seem to be paying off for Harold. The movie opens with a meeting between Harold and his accountant, who is informing him that he is broke and that his wife is spending too much of his money. However, he isn’t worried because he assumes his boss Richard (Joel Edgerton) is looking out for his best interests. That is until he hears rumors about the company being sold. Harold also assumes when his bosses Richard and Elaine (Charlize Theron) decide to accompany him on a trip to the company’s factory in Mexico, to find out why there are some shortages, that they have the best intentions.

David Oyelowo does an excellent job of portraying Harold with the right level of naivety yet smarts to get himself out of some of the situations he gets into.  As he begins to suspect his friend and boss Richard is up to something, he is smart enough to copy some information he might need at a later date, yet when a mercenary shows up he is also naïve enough to trust him. During his adventures he crosses paths with a young couple who are wittingly and unwittingly being used as drug mules. He also crosses with a Beatles obsessed cartel boss.

The antagonists in the film, Richard and Elaine, are played as one dimensional bad bosses. They are more of a comedically sex-starved Boris and Natasha from The Rocky and Bullwinkle Show than actual people. But it is a dark comedy so the comedy can’t just come from Harold. And come on, Charlize Theron, how can you not love her in anything she does?

The movie does a good job of letting the story unfold as we follow along with Harold’s misadventures. He is a sympathetic character that we are rooting for as the movie plays along, in the same way, that we are rooting against Richard and Elaine. What is nice about this movie is it unfolds as we would expect it to. It doesn’t contain numerous twists, unnecessary subplots, and isn’t drawn out longer than it needs to be at just under two hours.  I am curious, however, what would we get if we were to count the number of times people are hit on the head in this film, to calculate the number of concussions they would have in real life? Harold is knocked unconscious multiple times. Miles (Harry Treadaway) is knocked unconscious by a gun to the head and Mitch (Sharlto Copley) is hit by a car, knocked over the hood, down a hill, and into a river. But come on, it is an action-comedy, it wouldn’t be what it is without a few concussions.

Yes, Gringo does the unnecessary thing some movies do, where it starts with a quick scene of Harold panicked on the phone calling from his kidnappers, then backtracks a couple of days before to tell us what lead to that point. And yes, the supporting characters are a bit one dimensional, but I actually really enjoyed this movie. It does not make airs about being something it’s not. It doesn’t try to hide some political meaning in it, or a deep message about the state of affairs in the world today. It is what it is, which is, a light-hearted film with the right amount of comedy, action, and story to keep us interested throughout. One criteria for success in a film for me is if I would be willing to see it again, and I would be willing to see this again. I chuckled a bit but mostly I just sat back, relaxed, ate my popcorn, and enjoyed a movie.

Review by Milo Denison, the author of “How to Manage Your Manager” and one of the founders of No-Budget. 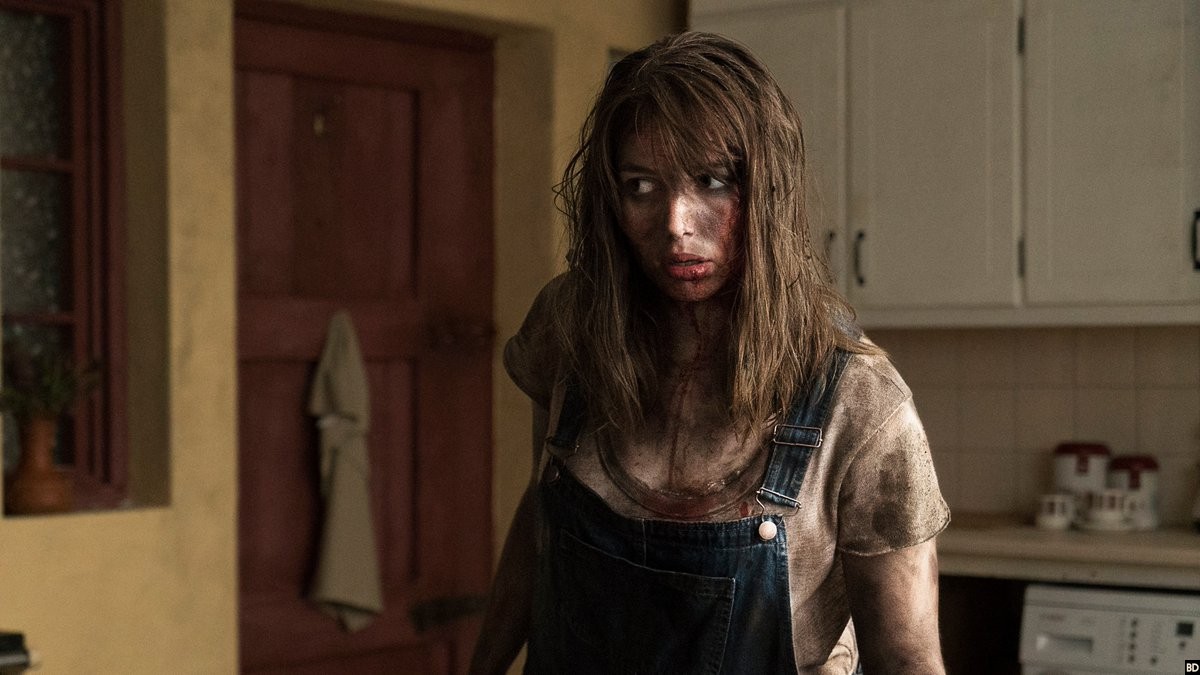