JoJo Rabbit is one of the most beautifully written films I’ve seen in a long time. 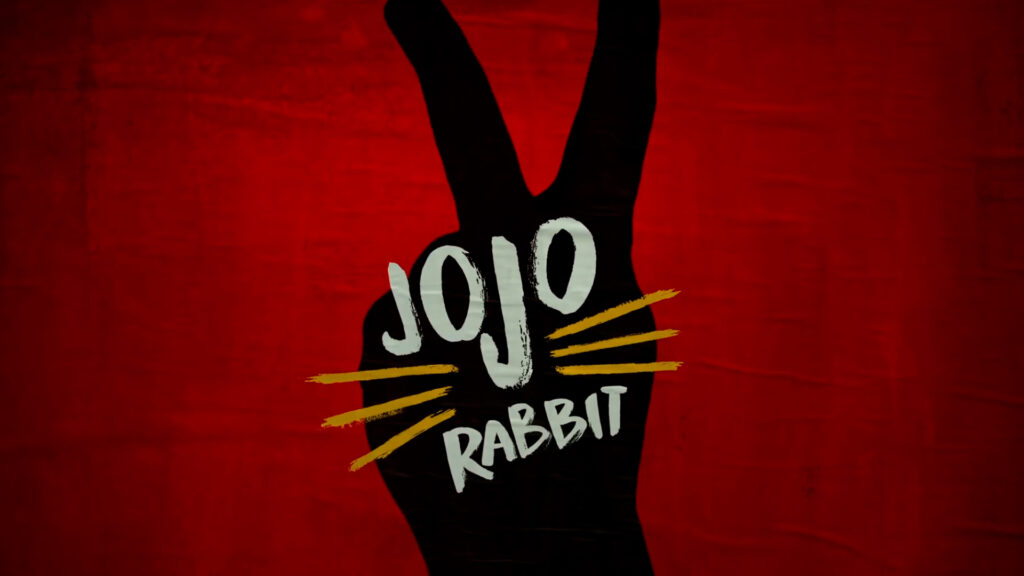 From the opening sequence, we know this is going to be an odd yet lovely little film. The title credits play a German version of, “I Wanna Hold Your Hand” by the Beatles mixed with images of crowds chanting for Hitler. We then meet JoJo played by Roman Graffin Davis, who is a Hitler youth with an invisible friend. Hitler himself played by Taika Waititi. Jojo is what he was taught to be by those around him during that era in Germany, a Hitler loving Nazi kid who still looks at the world as a child would look at it with bright eyes and wonderment. He wants to blow things up, fight in wars, and of course kill those “evil horned Jews.” But as the film goes on the 10-year-old boy learns that there is more to people that preconceived ideas and what the masses chant. He learns through the kindness of his mother and a girl he meets who he develops an affection for that transcends race and religion.

Roman Graffin Davis does an excellent job as the blond curled haired youth, with an enthusiasm this is perfect for the role. Director and writer Taika Waititi surrounds him with a collection of superb performers with Thomasin McKenzie as the girl in the attic and Scarlett Johansson as his mother. The cast also includes Sam Rockwell as Captain Klenzendorf who does an excellent job as the character we want to hate but can’t. And, of course, Taika Waititi as Hitler is the perfect portrait for this type of movie that doesn’t want to take itself too seriously but still wants to have an emotional impact.

Taika gives us a film that treads the line between comedy and heart-wrenching drama. He takes a serious subject like war and the hatred of war and makes light of it, but not in a way that pokes comedic fun, but allows us to stand back and watch a film with something important to say. He gives us a message of hope without being offended and not leaving the theatre hating ourselves for the ways the human race has treated one another over the years. He teaches without preaching, he makes us laugh without feeling bad, and he gives us a tear for those who have suffered at the hands of others. In today’s world, we seem to be going backward rather than forward were the divides are growing and the walls our rising. In Jojo Rabbit we get a lesson that reminds us of why those walls were torn down in the past, and what had to happen for us to learn those lessons. Taika ends by giving us a little hope and faith in those around us along with a good little dance to accompany it.

JoJo Rabbit in available on VOD and DVD