Swapping Theatre Stories and Some Voice Over Stuff With Quinn Angell

On this week’s episode of Diary of an Unemployed Actor, I am speaking with Quinn Angell.

Quinn Angell grew up in the Dallas Fort Worth area not really interested in acting, but that changed when his stepfather came into his life. Quinn started acting when he was a teenager, then studied Theatre and History at the University of North Texas. During his time in college, he began doing voiceover work at Funimation Entertainment. Through his time, he played roles in different anime dubs, such as Golden Kamuy, Akashic Records, Black Clover, ID: Invaded, Taboo Tattoo, and Knights and Magic. He also played background voices in shows like One Piece, Clockwork Planet, How NOT to Summon a Demon Lord, and others. Now, he acts in voiceover, on-camera and writes when he can. 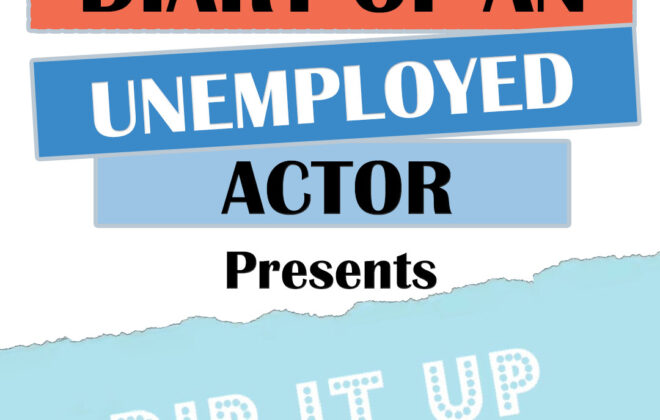 Rip It Up: Rodd Matsui Returns For A Deep Dive Into Folklore, Movies, and Monsters

From The Radio to Production Assistant With Syllia Newstead