Hi, I’m here for the action film starring a hurricane.

Written by Scott Windhauser and Jeff Dixon, and probably a half a dozen other people whose names are not listed in the credits, the film stars Toby Kebbell, Maggie Grace, and Ryan Kwanten. Toby and Ryan play brothers Will and Breeze, who as children witness the death of their father during a hurricane. This causes each child to grow up and lead different paths in life. Will becomes a meteorologist who drives around in a super bad-ass truck to study hurricanes. Breeze on the other hand becomes a heavy drinking repairman after a stint in the marines.

The movie starts with Will, who arrives in the fictional town of Gulfport, Alabama to release a couple of drones into the hurricane, and to report to his boss that the hurricane is going to be worse than they predict. His boss, of course, doesn’t believe him. Will then heads into town to warn his brother Breeze. On the other side of town we meet Casey (Maggie Grace), an ATF agent tasked with guarding pallets of old money from the treasury that is sent to a government facility in Gulfport for shredding.

As the storm picks up intensity, a small group of criminals break into the government facility with the help of “gasp” an inside man. We are also introduced to a bunch of other one-dimensional characters such as Sasha (Melissa Bolona), who I think is using some sort of Eastern European accent in this film. I’m not going to bother going further into more listings of actors and the characters they play. Let’s just say everyone in this film is so one-dimensional that if they turned sideways they would disappear. Basically, the bad guys have decided to use the hurricane as a cover to steal the money while Casey, Will, and Breeze team up to stop them.

I know this review so far makes it sound like I didn’t like the film, and well, that’s because I didn’t. It did have some enjoyable action sequences that weren’t as over the top as the latest Fast and Furious movies. And the special effects were pretty well done. However, the action sequences use the shaky camera quick cut editing that has been done to death in modern action films. And the attempts at comedic dialog fall flat with lines like:

When one guy says, “They are underestimating you.” I think the producers of this film are overestimating people’s willingness to watch mindless entertainment. Sometimes, the brain enjoys a light mindless action film like this one, while other times the brain just needs a little more. Overall I didn’t hate this film and I don’t completely hate myself for watching it, but I’m also glad I didn’t have to pay to see it. If you are looking for mindless action, I guess you could go watch this, or you could save yourself some money and watch Sharknado on Netflix.

Review by Milo Denison, the author of “How to Manage Your Manager” 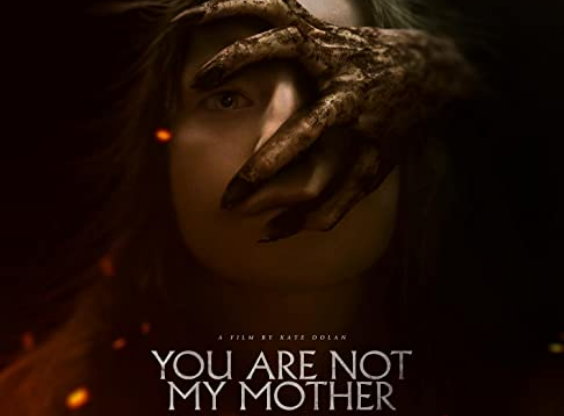