It would be easy to come up with a top 30 or top 20 best directors of all-time list. But, too narrow that down to 10 from all the great filmmakers who have lived, that is something more challenging. But when thinking of directors who have made films that have stood the test of time, that has changed filmmaking, or have provided audiences with thousands of hours of great entertainment, this has to be the defining list.

Recently receiving the recognition she has always deserved with The Hurt Locker and Zero Dark Thirty. But for me when it comes to brilliant filmmaking Strange Days staring Ralph Fiennes is an amazingly made a dystopian image of the world in which it takes place. Look up any top 10 directors list and you will most likely see the name Kathryn Bigelow. A well-deserved recognition.

Joel and Ethan Coen have probably made more cult classics than any other filmmakers. Look at Fargo,O Brother, Where Art Thou?, and The Big Lebowski for examples.

When people hear the name Lotte Reiniger, they think of her an animator not a director. But the fact of the matter is she was more than an animator, she was a producer, writer, and director. Reiniger set the bar for animating stories into films. She was the first to make feature length animated films. Something that was not done at the time. She made over 40 films, most of which haven’t survived into the modern era. And she did all that in the early 1900s when animated films were hand drawn. And come on Walt Disney was inspired by her animated films.

When you watch a Kurosawa film, you know you are watching a Kurosawa film. When it comes to beautifully shot samurai films, there is no better than Seven Samurai, Rashomon, and Yojimbo. Akira Kurosawa is so iconic that many modern cinematographers will study his films while developing their own style.

When going down the list of best movies of all time you will usually find on that list The Godfather and Apocalypse Now, both made by Coppola.

Making movies for longer than most of us have been alive Martin Scorsese has given us some of the most dramatic films of all time such as Goodfellas, Taxi Driver, and Raging Bull.

One of my personal favorites. Tarantino writes and directs some of the best dialog and violence we have seen on camera. He has given us Reservoir Dogs, Pulp Fiction, The Hateful Eight, and Once Upon a Time in Hollywood.

Often listed as one of the most influential filmmakers ever, his films are must-watch movies for any film student thanks to The Shining, Full Metal Jacket, A Clockwork Orange, and Dr. Strangelove.

The master of suspense Hitchcock gave us some of the best horror films without the need for excessive violence or blood. His imagery and movies have been parodied and copied but never will we have another like him.

Just some highlights include Schindler’s List, Saving Private Ryan, Indiana Jones, Lincoln, and Jaws. If you are on a desert island and have to pick only one director, Spielberg should be that choice. If you are in the mood for a comedy, he has it. In the mood for a drama, no problem. Action? Yep. And he is still making movies. 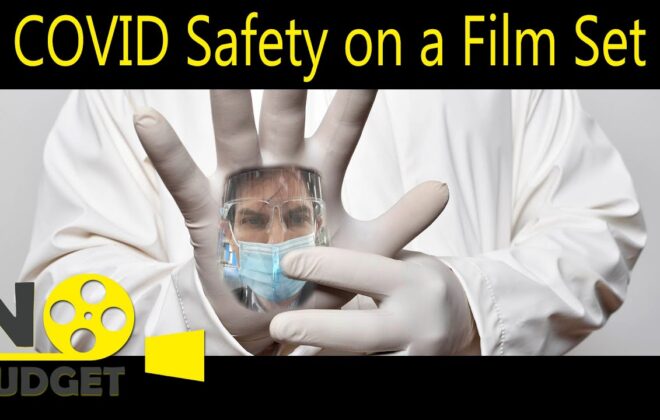 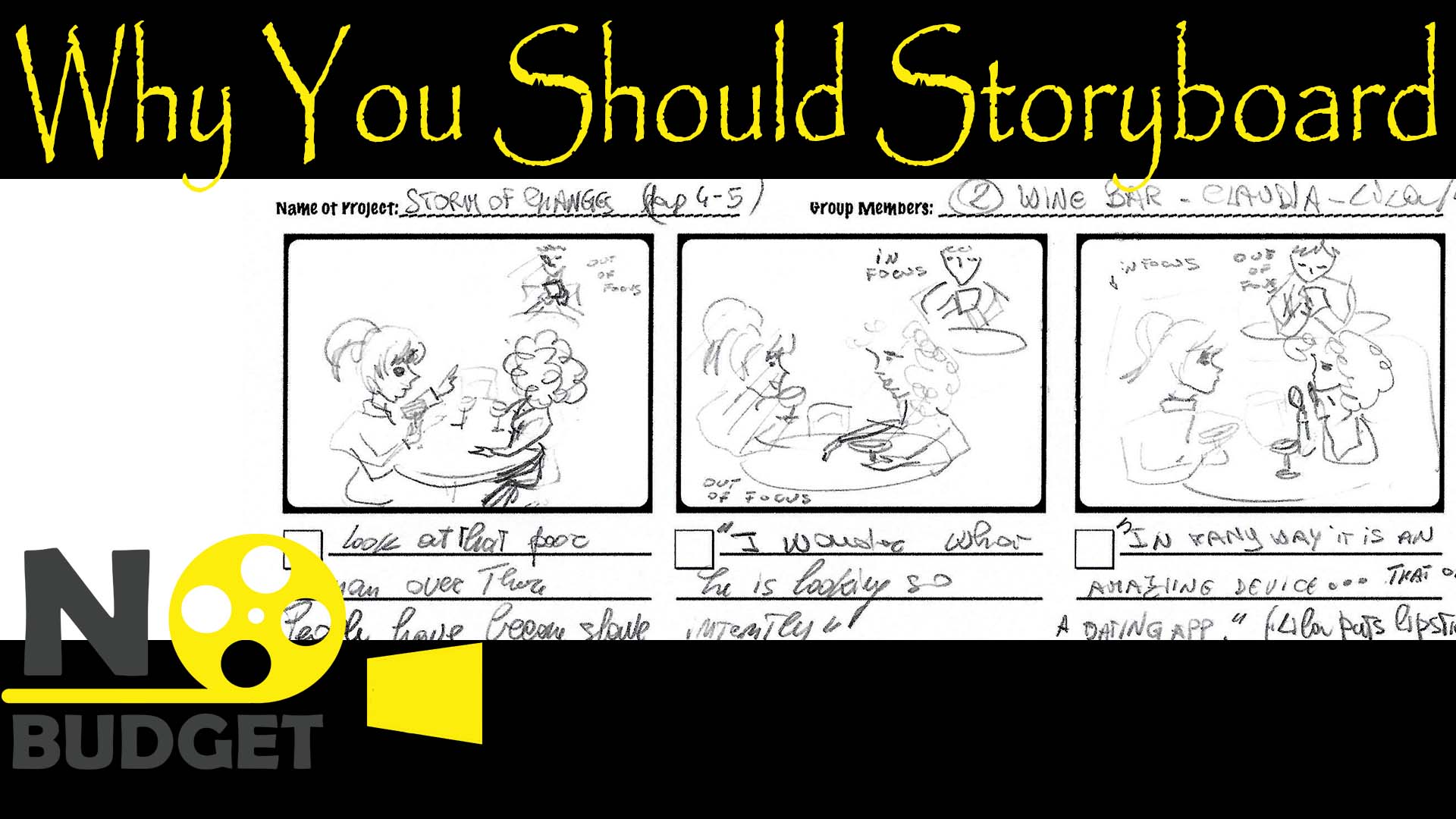 Introduction to Storyboards For Filmmaking