You Are Not My Mother Trailer Release

Wildcard Distribution and Signature Entertainment have released the official trailer and artwork for Kate Dolan’s, You Are Not My Mother. Rooted in eerie Irish folklore, the creepy and unsettling chiller which is the debut feature from Kate Dolan. The film stars Carolyn Bracken, Paul Reid, Ingrid Craigie, Jordanne Jones, and Hazel Doupe.

Char’s mother, Angela (Bracken), has inexplicably disappeared. All that remains is her abandoned car. When she returns home without explanation the following evening, it becomes clear to Char (Doupe) and her grandmother, Rita (Craigie), that something is amiss.

It will be released Irish cinemas on 4th March and by Signature Entertainment in UK cinemas and across digital platforms on 8th April. 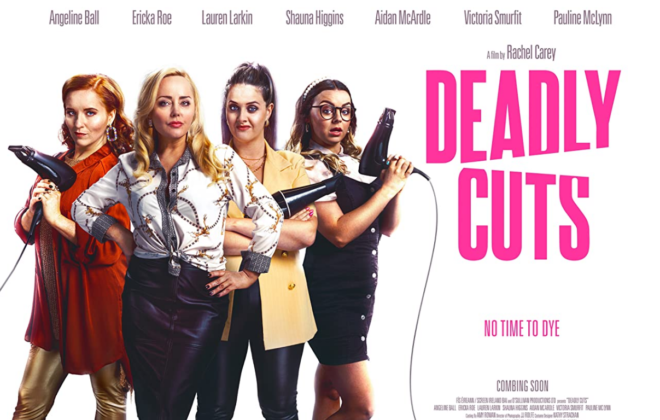