Wildcard Distribution has released the official trailer for Cannon Arm and the Arcade Quest.

With the help from his friends, Cannon Arm and the Arcade Quest, follows Cannon Arm’s as he attempts to be the first person to play an arcade game from the early ‘80s for 100 consecutive hours. The crowd-pleasing film, loved by critics and audiences alike, has screened at numerous film festivals worldwide and picked up the Audience Award at the prestigious Hot Docs Festival in Canada.

It will be released in Irish and UK cinemas on 24th of June. 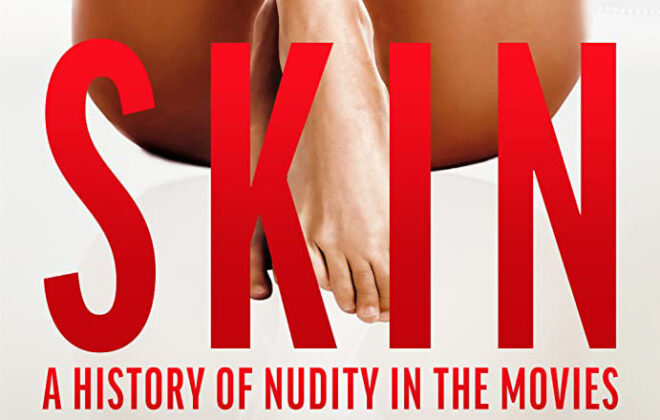 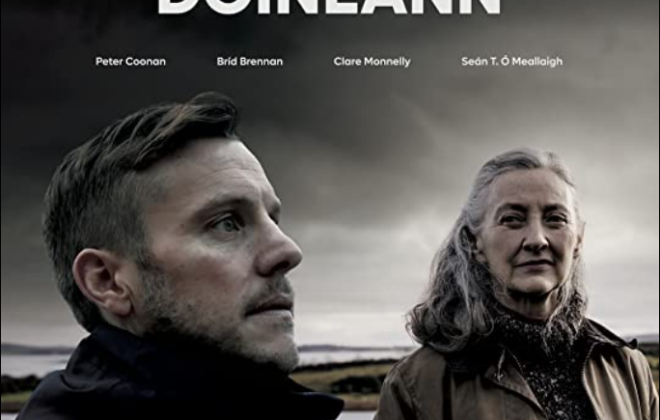 The Phantom of the Open Trailer Release