In Level 2, a couple both want to move their relationship to the next level. However they have different ideas as to what that level is.

Level 2 is a  film made by No Budget’s Cathal Feeney who wrote and directed the film. Cathal won an award for the original song he wrote for the film. You can also keep an eye out for a brief appearance of No Budget’s Milo Denison towards the end of the film. Level 2 has show in the Southern States Indie Fan Film Fest, Dublin International Short Film and Music Festival, and the Prague Interdependent Film festival to name just a few of the places it was show. 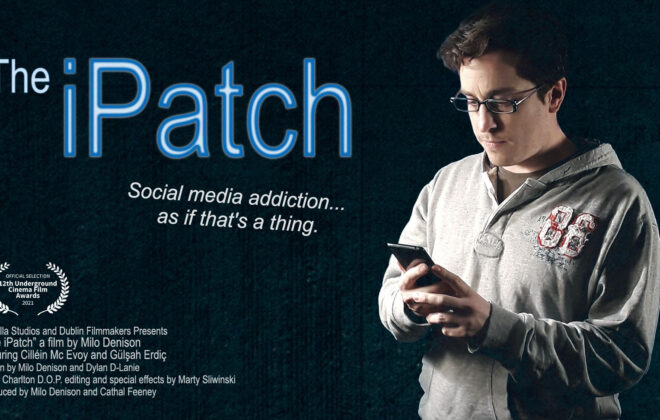 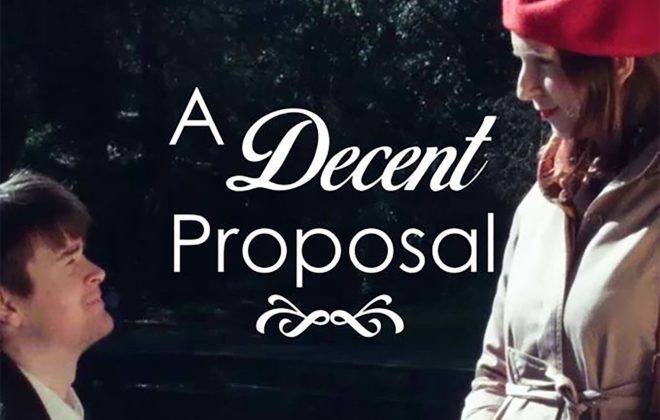 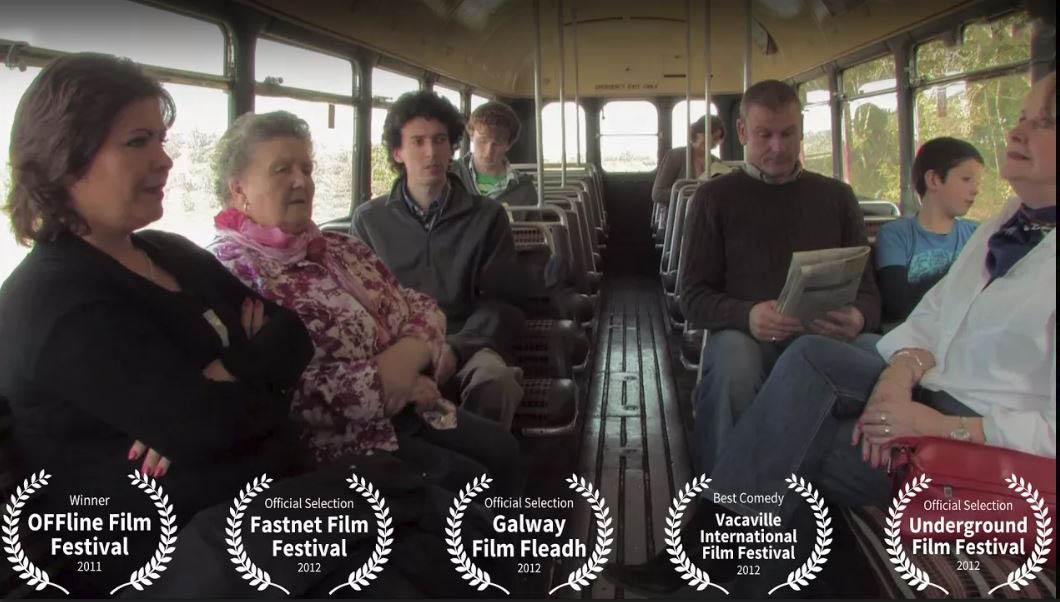