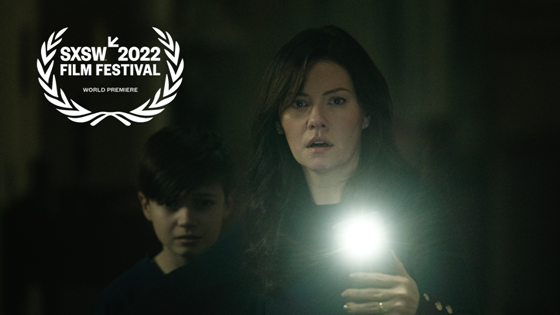 Ireland in the last couple of years has seen a small boom in horror films. A genre that given our history (both mythological and real) would be perfect for big screen adaptions. Lee Cronin’s The Hole in the Ground (2019) and Lorcan Finnegans Vivarium (2019) showed the cross appeal of an Irish produced horror film outside of the country and most recently Kate Dolan’s You Are Not My Mother (2021) demonstrated the domestic want for not just Irish horror but Irish genre movies as a whole. Brian Muldowney’s The Cellar is looking to capitalize on this boom too, waving the flag of mediocrity in the process.

The film follows a mother (Canadian Actress Elisha Cuthbert) and her Irish family dealing with spooky events in the cellar of their newly bought property after their daughter (Abby Fitz) disappears. Filmed in Roscommon the movie has some really nice locations to work with and the cinematography has its moments where the visuals trick you into thinking you’re watching a better movie, when you’re not.

The acting is hammier than the sandwich I had for lunch. Cuthbert runs through the parade of shocked expressions you would see on the average Youtuber’s thumbnails, Fitz cries a lot, Dylan Fitzmaurice Brady as the younger brother is emotionless and Eoin Macken’s not so distraught husband sleeps through the “I don’t believe in ghosts until I believe in ghosts” cliché for the entire film.

And speaking of cliché, this movie is literally just that and nothing else. The writing works more like a bingo card of generic plot points than an actual movie. From the daughter being swallowed into another dimension, the occult backstory (its Jewish demons this time), to the central character not being believed until it’s too late, it’s all there. Its box ticking filmmaking at its finest with literally no tension or suspense, bad jump scares, in your face music cues and enough plagiarism from other, better, films that it’s a bit embarrassing. This plus the acting makes for an incredibly boring watch, this films 90 minutes felt longer than The Batman’s 3-hour runtime.

I’d say save your money with this one, go see You Are Not My Mother or rent one of the films this one is imitating (I suggest Poltergeist (1980) but you could watch Insidious (2010) also). I’m giving this a 2 our of 5 because I have seen worse but this is still pretty embarrassing to watch. 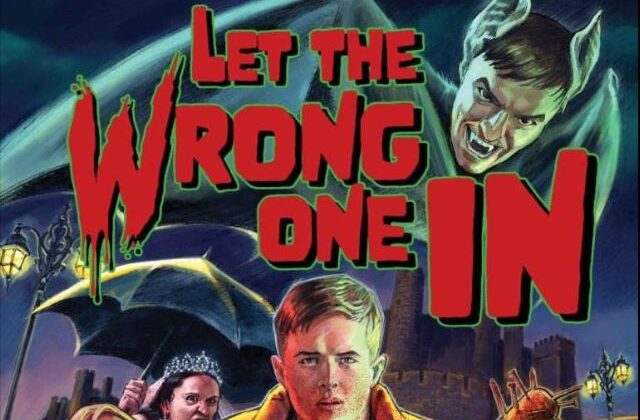