Who Are all The People in the Credits

You know that part of a movie where it is over but you are sitting and waiting for the after credits scene to start? As you are sitting there have you ever read the titles and wonder who are all the people in the credits and what do they do?

The jobs might vary a bit from film to film, or for lower budget films the roles might be combined. So, here are the people in the credits and what they do.

There are numerous rules by the Writer’s Guild on who gets credit for what and I will not go into them here.  Let’s say the person listed as the writer might be the primary contributor to the script or might not.

This is where those millions go on a big budget film. I’ve only been on a few big budget film sets so, if I have misrepresented a roll or put it in the wrong department, leave a comment below and I will correct it. 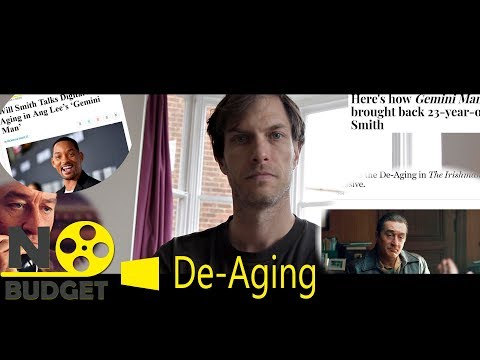 De-Aging is Distracting and Unnecessary 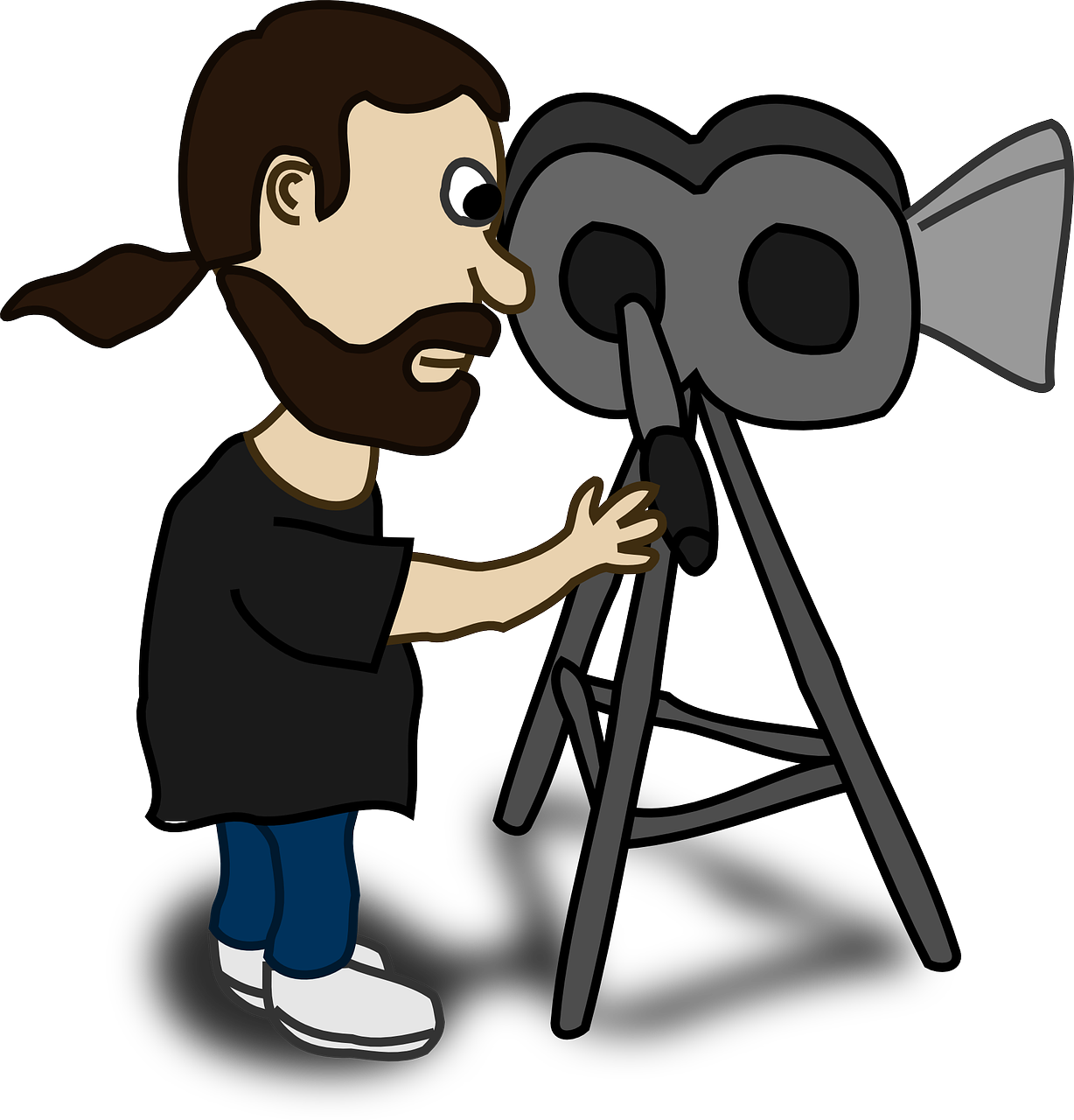 What Is A Call Sheet For Filmmaking? 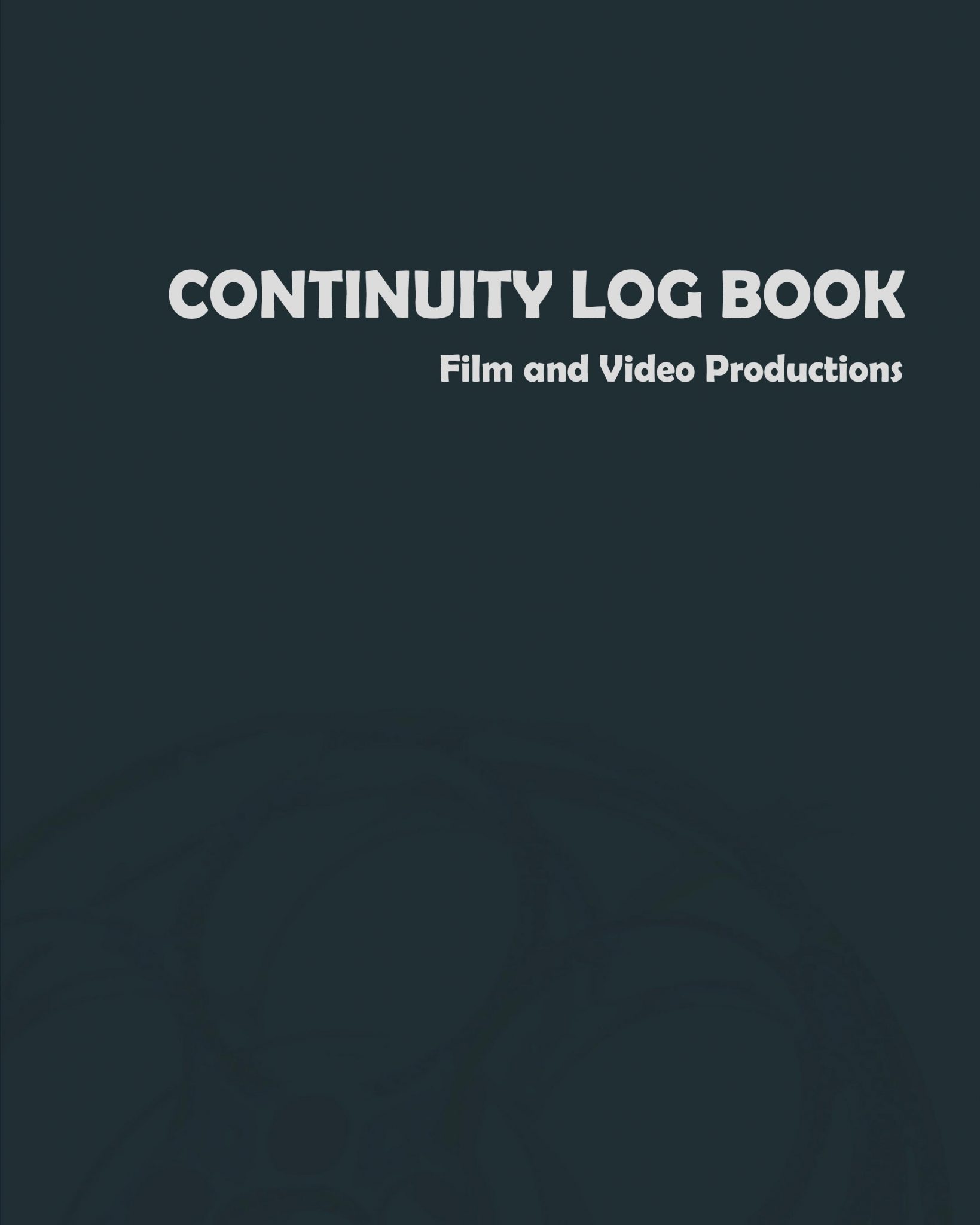 What is a Film Continuity Log Sheet and How to Use It?