Wild Rose is a charismatic and enjoyable British drama musical that follows a young, boisterous and hot-tempered Rose-Lynn Harlan’s life (Jessie Buckley) in the compact and gritty side of Glasgow. It’s Directed by Tom Harper(The Woman In Black, War & Peace)and the screenplay is by Nicole Taylor (Three Girls).

She’s almost a stranger in her two children’s eyes when she returns to them after some time spent in prison. Now that she’s out, she faces the responsibilities that were being taken care of by her unwillingly supportive mother Marion (Julie Walters). Gifted with an extraordinary voice Rose sees her new-found freedom as the chance to pursue her career as a star in Nashville, Tennessee and make something of herself and for her children despite Marion’s disapproval.

With an incredible country sound track we see Rose’s complicated life pan out with a lot of humorous moments (you’ll need to get a hang of the Glasgow accent first!) and tear-jerking scenes all celebrated in song. We see her grapple with life’s unpredictability which creates obstacles in her race towards stardom and all the while struggling deep within to try and avoid being the disappointment of a mother that she thinks she is.

When Rose starts working for a well-off Susannah (Sophie Okonedo) she begins to see her dream coming to life. She wears a tattoo on her arm “three chords and the truth” and just like it the movie plays out that way too in three stages; life after prison, chasing the dream and trying to make amends be it with her mother or children. The ‘truth’ is what comes to set her free and changes her life in an instant.

The cinematography is visually pleasing making the film feel very candid and the amazing acting executed the realism on display. The story is a wonderfully raw and riveting perspective of reaching one’s ideal of success and an invigorating tale of survival that’s definitely worth watching. Will Susannah help her achieve her goal? Will her strained relationship between her mother and herself ever recover from the wounds? Will her children ever forgive her? Will she make it to Nashville? I guess you’ll just have to find out by going to your local cinema when it comes out and finding out for yourself, you’ll thank me afterwards! 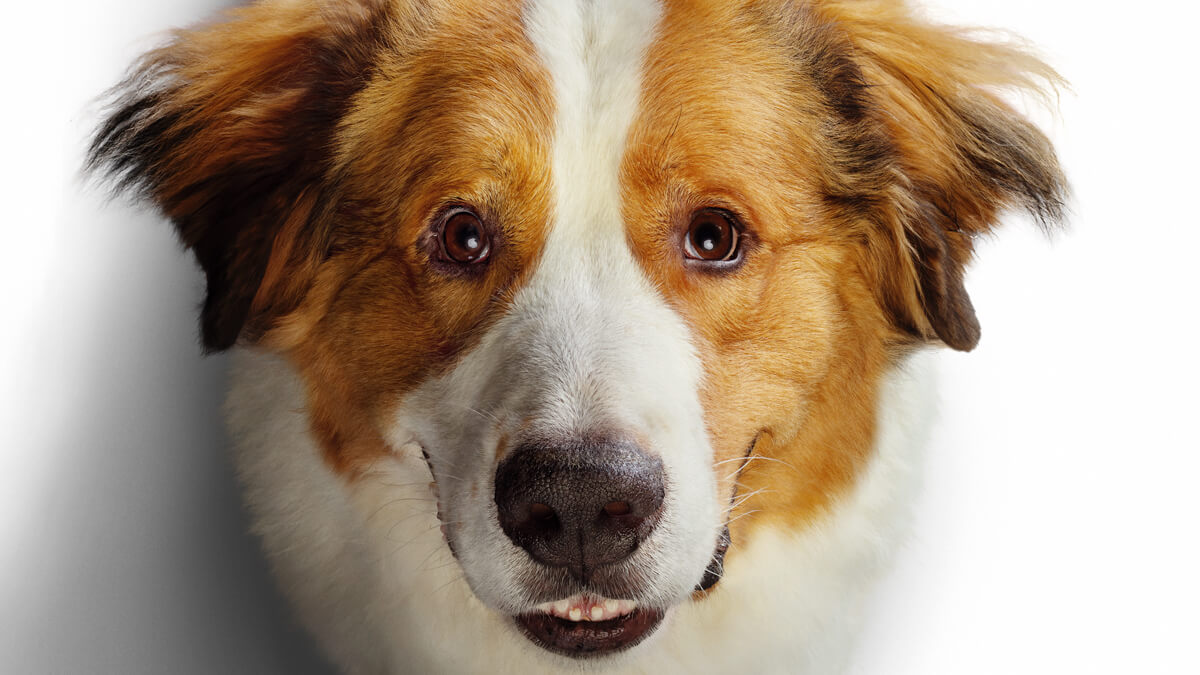 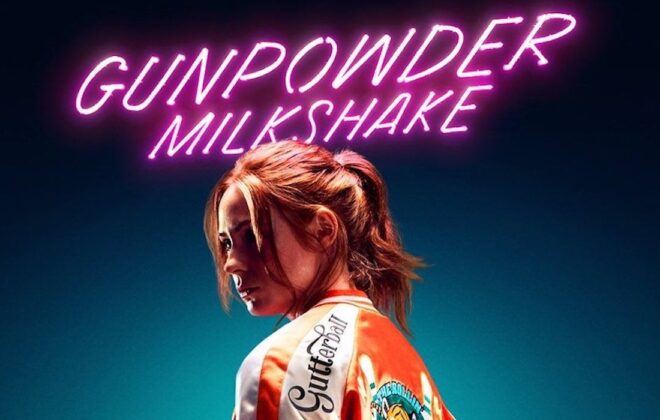