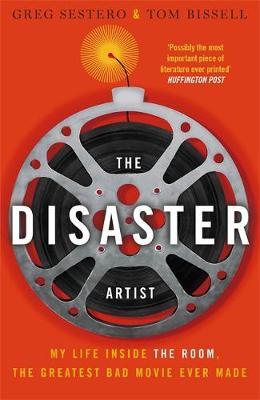 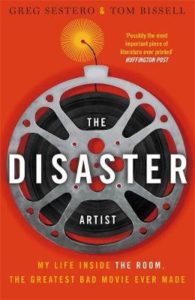 Written by Greg Distero and Tom Bissell “The Disaster Artist” tells the story of how “The Room,” known as the best worst film ever made – was made.

Greg Distero was and still is friends with Tommy, and the book is told from his point of view. “The Disaster Artist” jumps around in time with each chapter as the story of how Greg and Tommy met in a San Francisco acting class, to a typical day on the set of the film. It was fascinating to read about how the crew of the film seemed to genuinely to want to make the movie the best it could be. The AD, DOP, and everyone else would offer suggestions and advice on how the move could be better and provide attempts at steering Tommy in the direction of making a decent film. In many ways it is good he didn’t listen to them, as the film would have been better than what we received but not good enough to be worth watching most likely resulting in it ending up in DVD oblivion. Instead, by ignoring his crew, Tommy made this film with its plot holes, continuity errors, and directing choices that make no sense so that the audience can watch it and enjoy it now.

As I read through this book, I was fascinated with Tommy and Greg’s patience at dealing with him. Clearly, there is something off in Tommy’s head, and I think readers of this book are looking to it to find out has it always been there or is it due to a car wreck mentioned in the book a few times. FYI – The answer is not in the book. Yes, Tommy lives on a different spectrum than the rest of us, but thankfully he has people like Greg who support him in that spectrum and appreciate the craziness that he is. This is a fascinating read about patience, friendship, and for the filmmakers what not to do when working on a film. 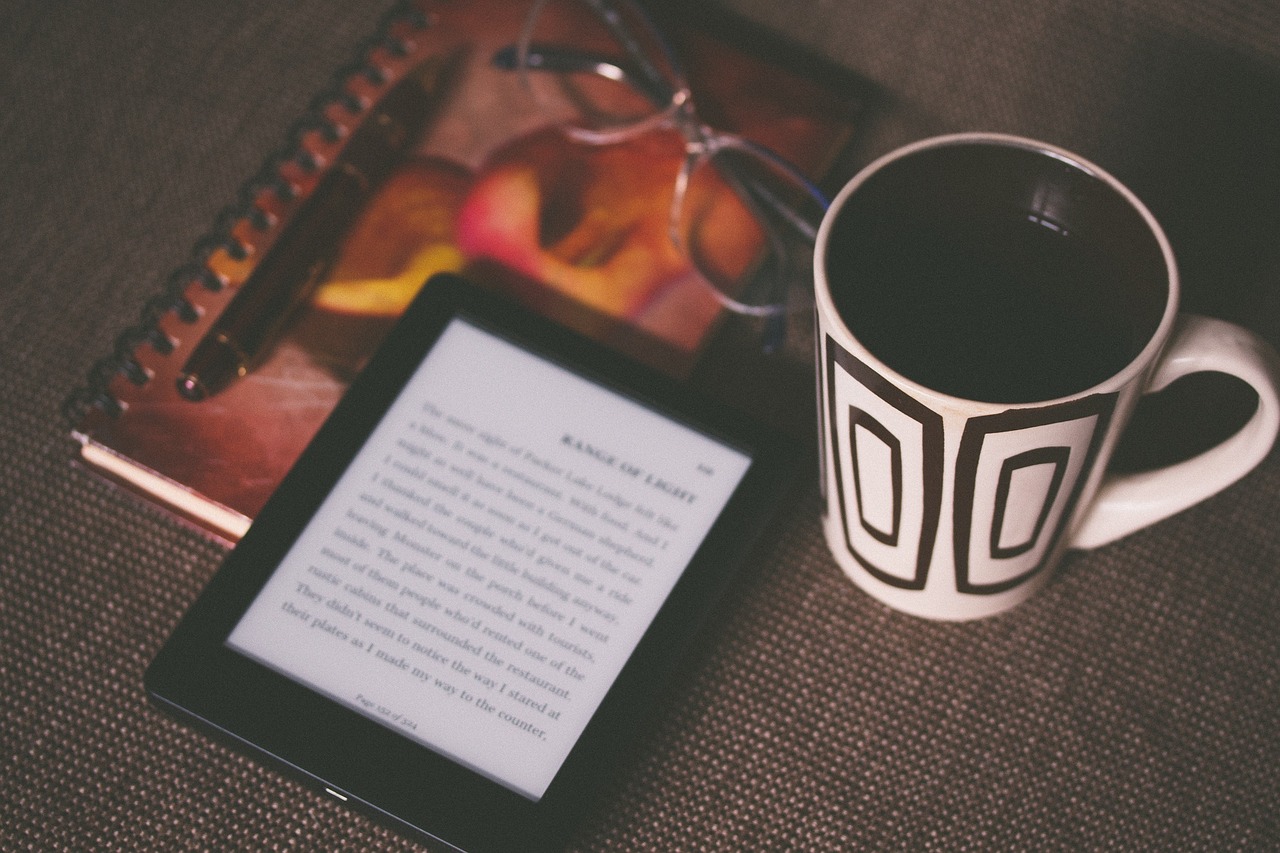 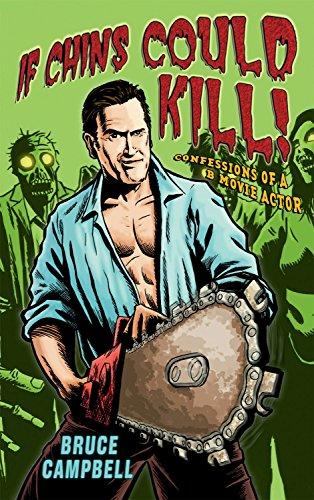