Christian Bale gets fat and mumbles his way through this unflattering and farcical look at the life of Dick Cheney in Vice.

“Vice” begins in the War Room during the twin tower attacks on 9-11. Dick Cheney (Christian Bale) is making the decisions for what the government will do in response, while we only get a quick phone call from President George Bush. What we are being told in this scene is that Cheney is in charge. Then the movie cuts back in time, showing us a young drunken Cheney getting into bar fights, driving drunk, and working as a lineman before his wife Lynne (Amy Adams) gives him a shape up or ship out ultimatum. As we all know, he shapes up and moves into politics.

Have you ever wondered what would happen to Batman if he were to put on a lot of weight and develop heart problems? Now you know, he turns into Dick Cheney. Christian Bale does another film that involves an extreme physical change, this time into a fat man. For the role he gained 40 pounds. Amy Adams goes for an attempt at winning the best villain at the MTV Movie Awards next year as Lynne Cheney. To put the performances in perspective, imagine if Mr. Burns and Batman were to have a love child, then take that love child, pump it full of cake and alcohol, and you have Bale as Dick Cheney. Once you have done that, take Betty White mixed with an evil villain from one of the “Puppetmaster” movies and you will have Adams as Lynne Cheney.

In “Vice” Adam McKay takes the Cheney family and puts them into a film that jumps back and forth in time, so we can see how these two evil villains work their way into power. He does this through a hodgepodge of filmmaking techniques such as 70s style disco action flick, farcical comedy, and with facts occasionally being flashed on the screen in text. This movie doesn’t give us anything new regarding the statistics of the Iraq War. It doesn’t give us anything new regarding Saddam’s weapons of mass destruction leading up to the Iraq War, or lack of weapons of mass destruction. It doesn’t give us anything new in regards to how broadcast standards were changed to allow right-wing media channels such as Fox News to gain prominence.

So, I have to ask, what is the point of this film? In “The Big Short” McKay wanted to teach the audience about the financial crisis and how it happened. In “Vice” we get more of a lecture for our complacency and ignorance in letting people like Cheney into positions of power. In this film, every Republican is an evil villain, except for Bush, who is portrayed as a doofus. For liberals like myself we will leave the cinema feeling reinforced with how correct we were in ranting against the invasion of Iraq and how Republicans are the bad guys. For the few conservatives who might watch this film they will leave disbelieving anything shown on the screen and look at this as more proof of the liberal media bias. 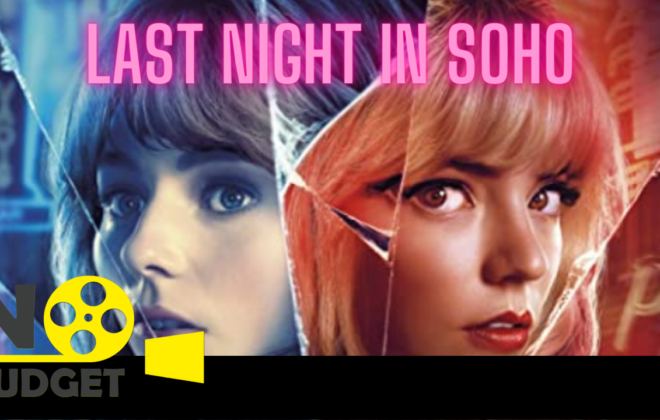